Buy WoW Raid boost–Sepulcher of the First Ones Carry | Price | EU, US 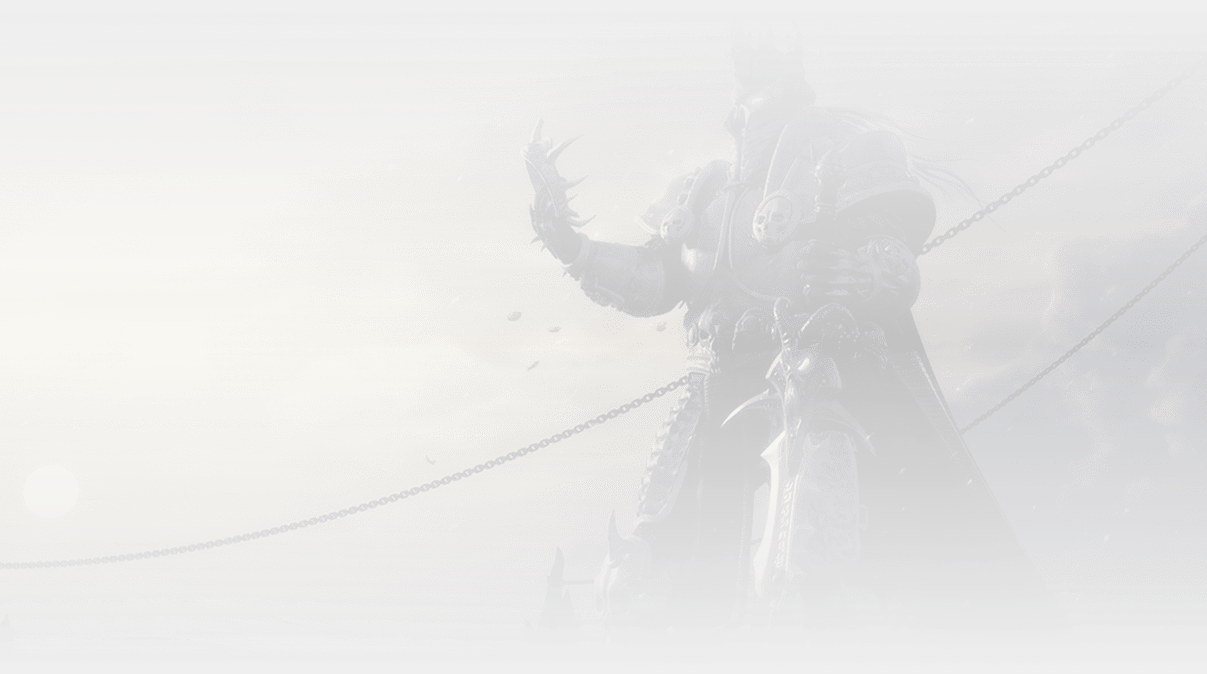 Sepulcher of the First Ones (SotFO) 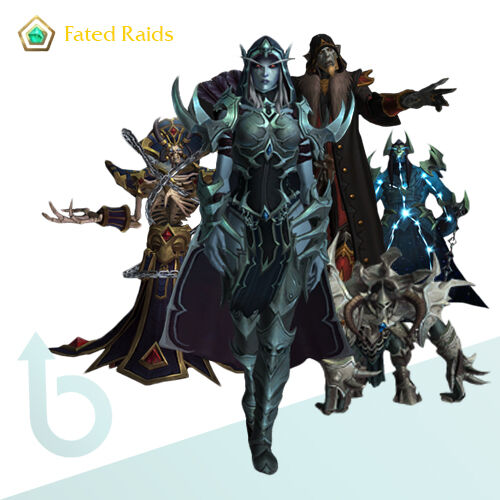 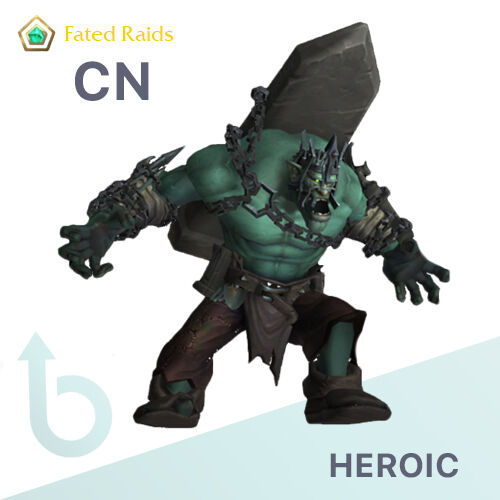 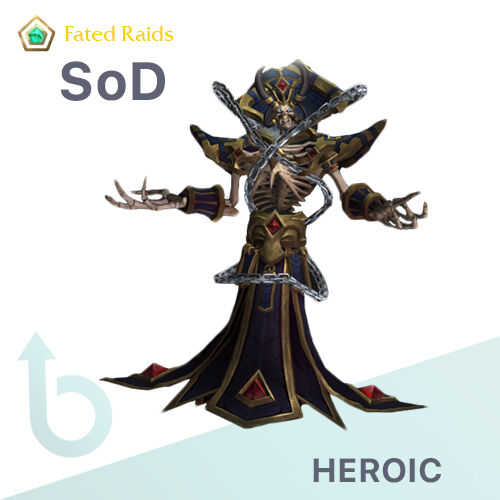 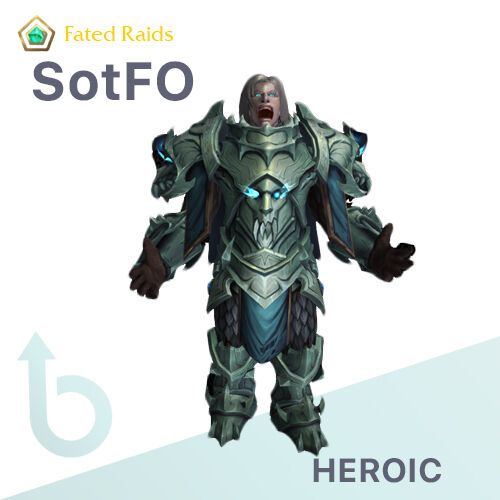 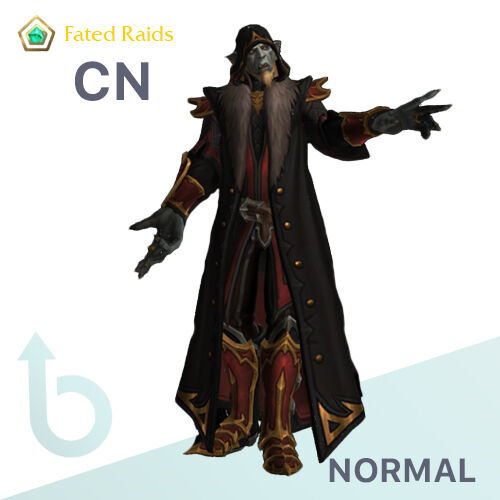 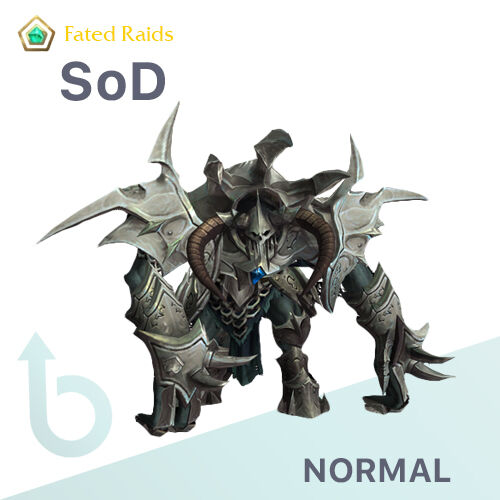 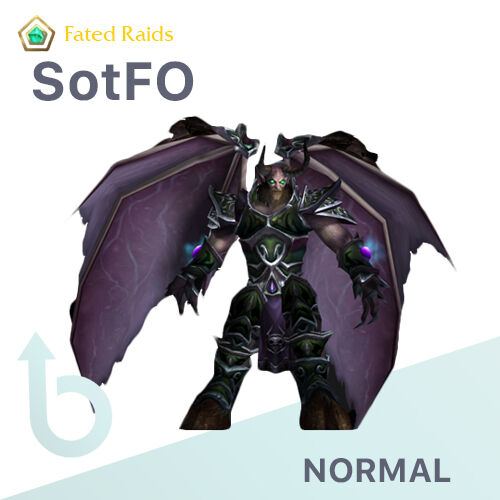 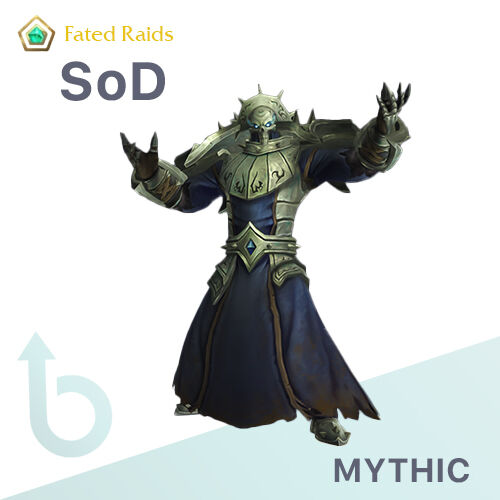 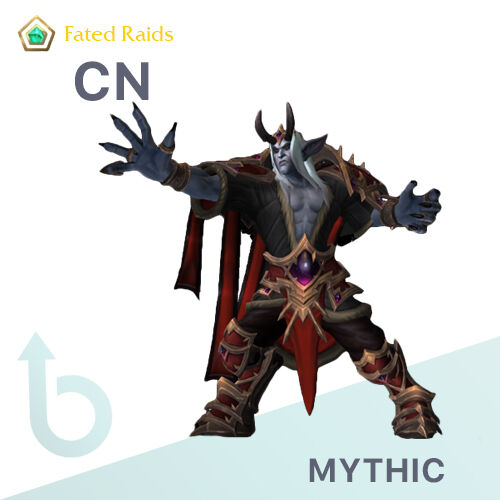 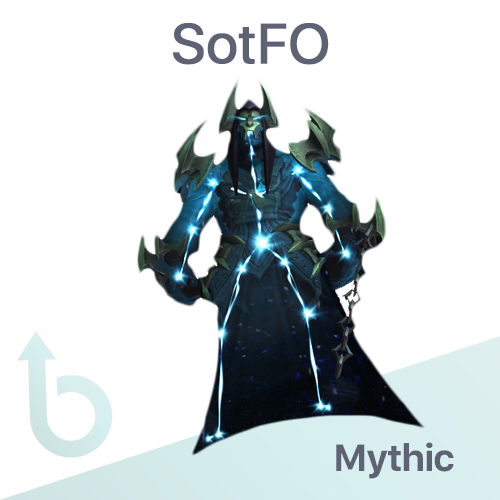 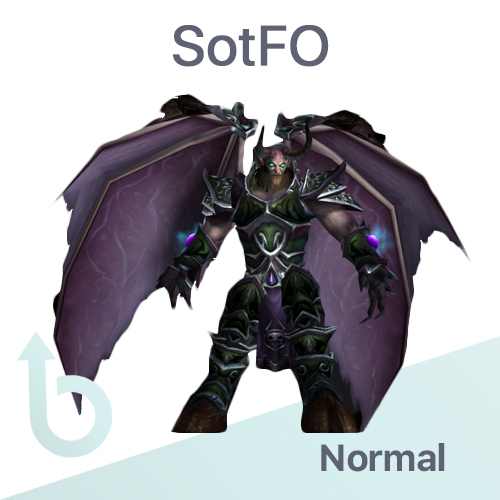 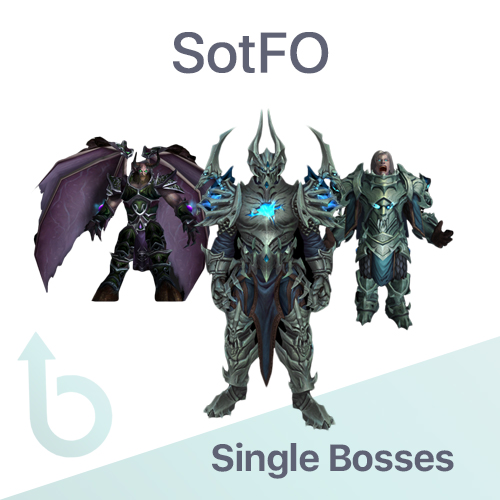 Sepulcher of the First Ones (SotFO) – Single Bosses Kill Carry 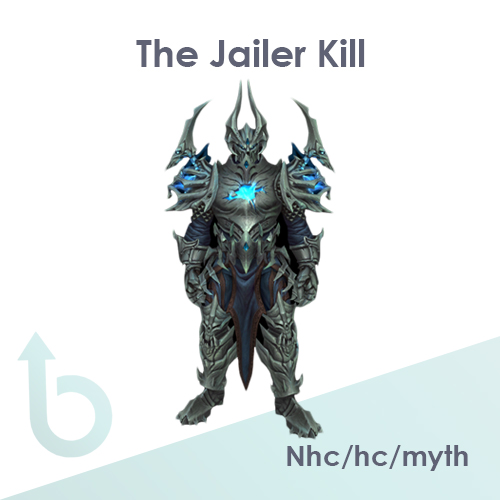 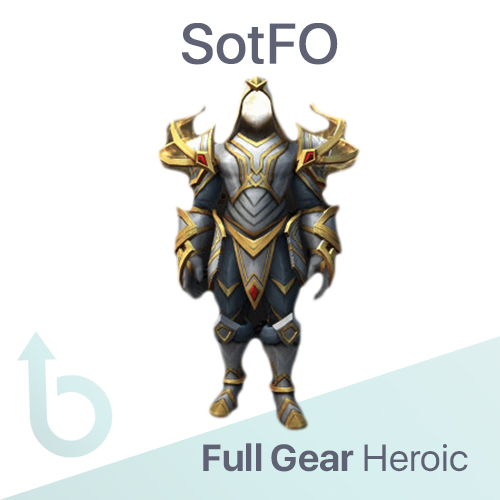 Sepulcher of the First Ones HEROIC Full Gear — Carry Service 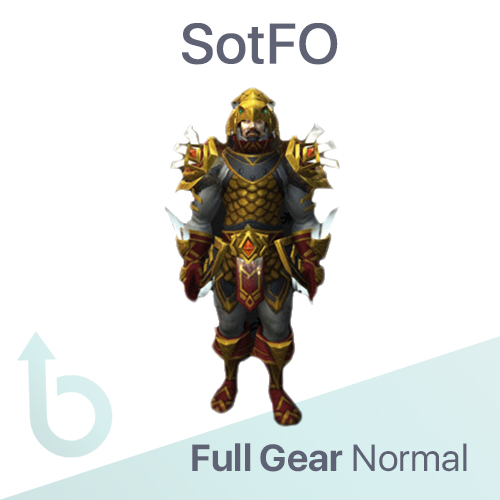 Sepulcher of the First Ones NORMAL Full Gear — Carry Service 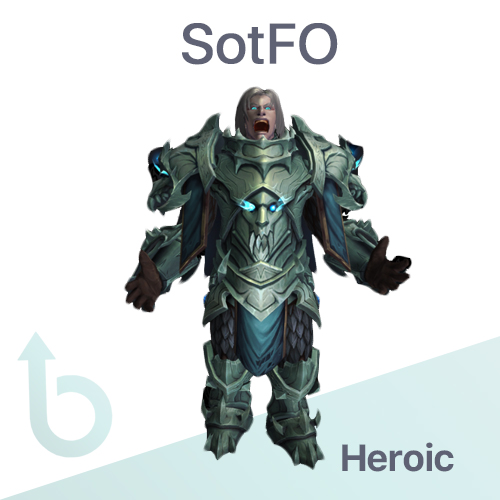 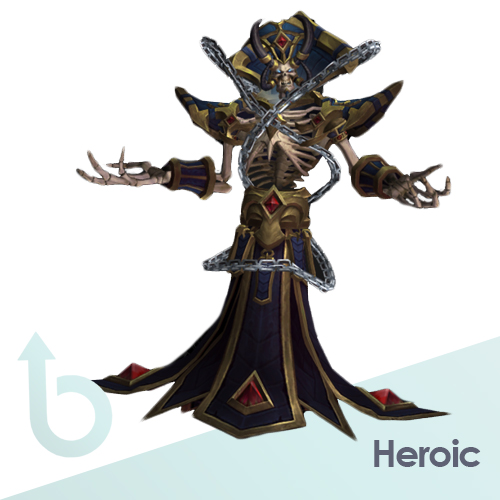 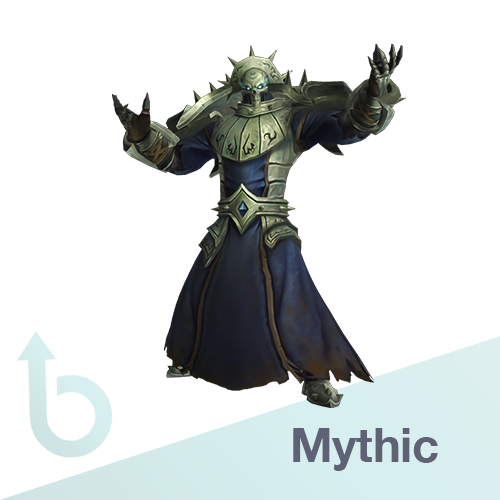 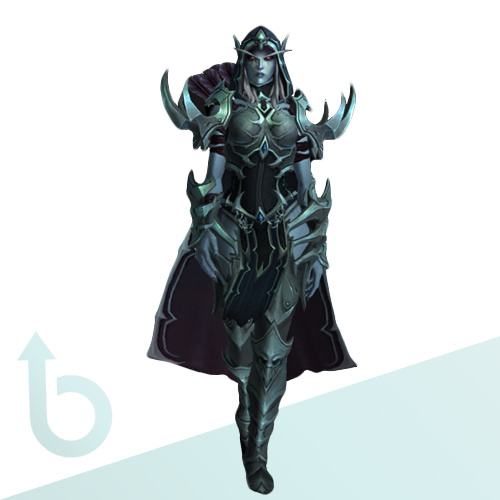 Sanctum of Domination new Shadowlands raid with 10 bosses, including Sylvanas Windrunner, the Eye of the Jailer, the Tarragrue, and Kel’Thuzzad – and it comes as part of WoW Shadowlands 9.1, the biggest update of the expansion so far!
On this page you will get the opportunity to make a pre-order for SoD heroic run in 2-4 weeks before raid release to run with our pro groups at first and second weeks of Sanctum of Domination heroic release.
How many bosses and which bosses will be available? We’ll cover the boss list for the new raid in Patch 9.1 Chains of Domination: Sanctum of Domination:

Which gear will be available on heroic mode?
You’ll get 239 ilvl 246 ilvl loot from SoD heroic boost run.
For full run order you’ll get most important achievement to get invite for any random group after boost with us:

Which options will be available:

When i can order Sanctum of Domination Custom Boost Run – Single Bosses Carry by Boostcraft?